Bottom attachment for Klassic Boompoles: a 1.7lbs (770g) counter weight to reduce booming fatigue.
Attaches to the bottom of any Klassic boompole before the rubber bottom element.

This counterweight bottom attachment for K-Tek Klassic boompoles, while weighing only 1.7 lbs (770 grams) effectively balances and reduces the downward force of a Microphone and Shockmount at the top of the pole and therefore minimizes handling fatigue.

As shooting days and individual take lengths continue to grow longer, boompole operators everywhere are fighting fatigue. Even though K-Tek’s Graphite boompoles are some of the lightest in the industry, a rigged boompole might actually “feel” heavier throughout a long shooting day. Although the weight of the dressed pole may only be four pounds, it’s the downward movement force of the microphone and mount at the far end of a long pole that’s the culprit. Due to the length of the boompole acting like a lever, the low weight of the microphone and mount becomes amplified.

The answer to the problem is counterbalance and the solution is K-Tek’s Klassic Counterweight. This finely machined foam covered brass, weighs 1.7 lbs  (770 gram) and  can be attached to the base of any K-Tek Klassic boompole. Once installed, the strain on the user is greatly reduced as the tiring off-balance force on the boom lever is balanced out. Although the weight is actually slightly increased, the Klassic Counter Weight reduces the stress on the boom operator, so overall the boom “feels” lighter. For large payloads at the tip of the boom, multiple Counterweights can be stacked.

Named after Scottish geometry mathematician W.V.D. Hodge, this counterweight is well-known and highly sought after among experienced boom operators like Ronald Wright. After 7 years working boom on the rigorous Hawaii 5-0, he explains “It saved me the first season when I did so much stuff standing in the water. When I put the Counterweight on, it helped keep me stable in the surf. And on the streets it helps me keep everything balanced when I work at a distance.”

What's In The Box? 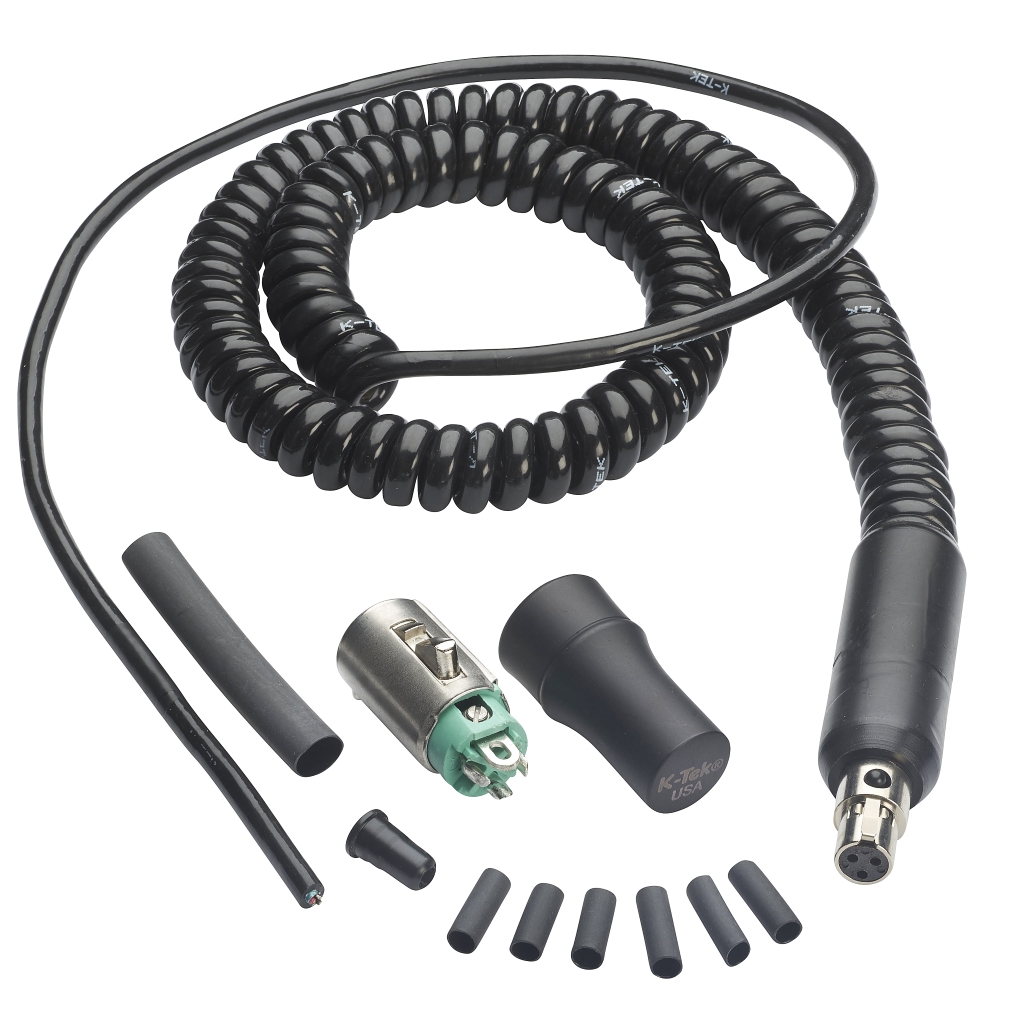 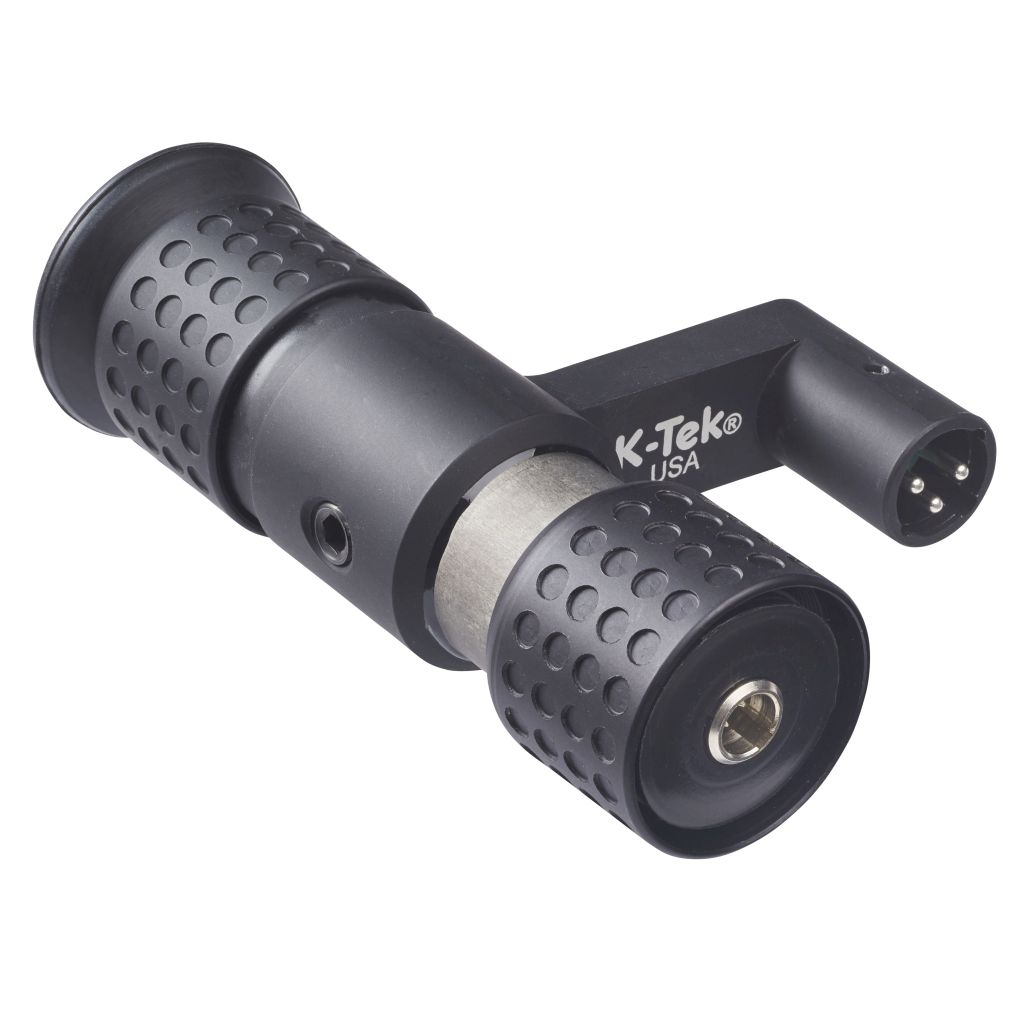 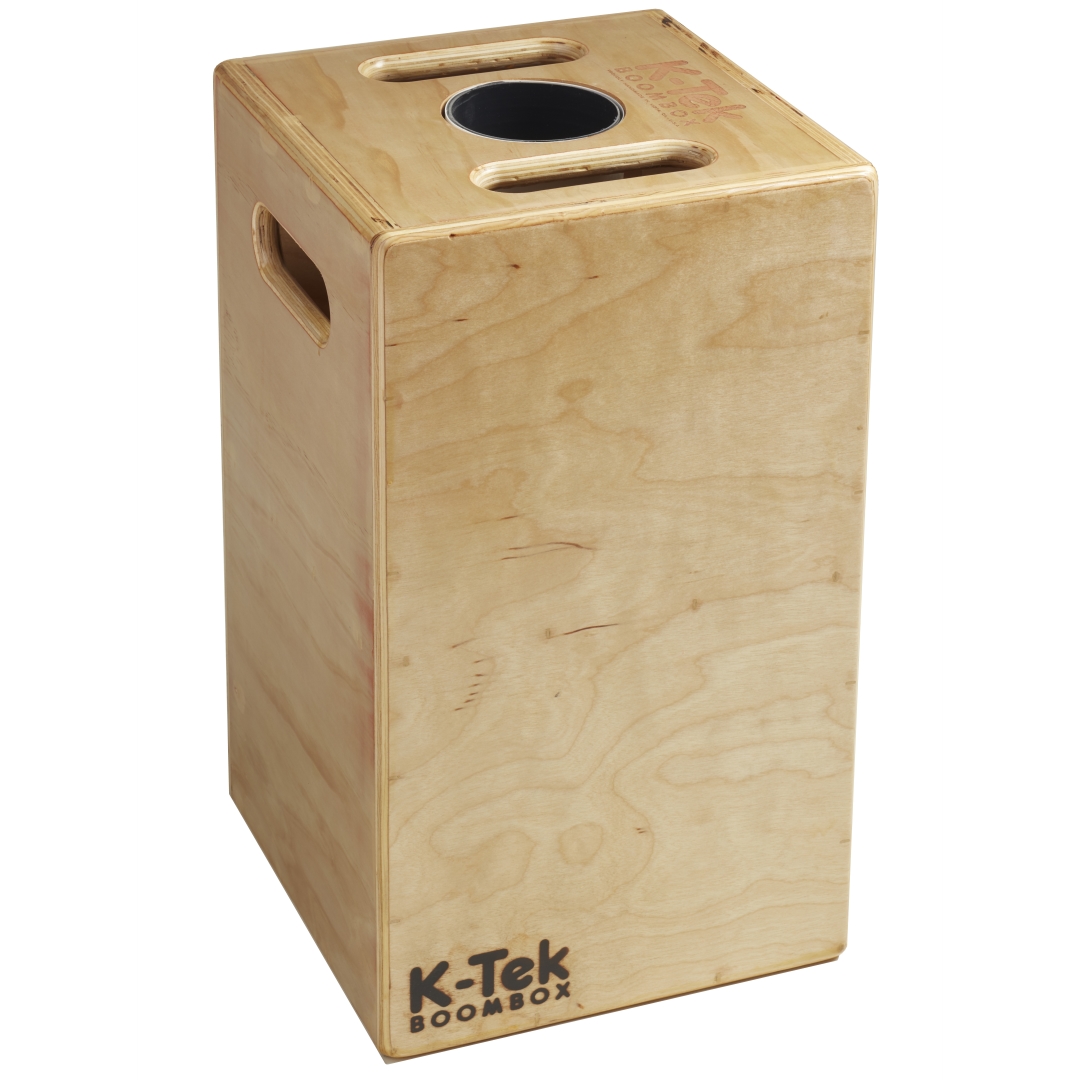 The Boom Box is a strong and versatile Microphone Boom Stand which doubles as an Apple Box.