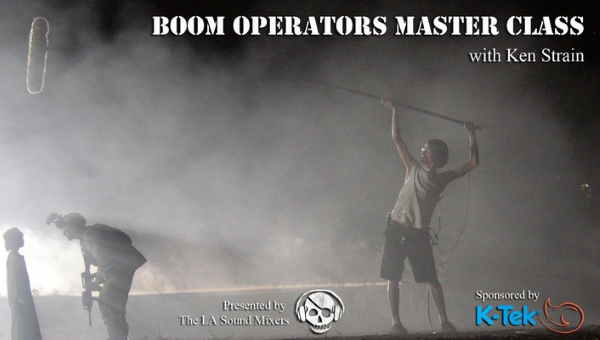 Presented by The LA Sound Mixers, lead by Ken Strain and sponsored by K-Tek, the seminar will be equally educational for seasoned Boomops as well as professionals new to the field. 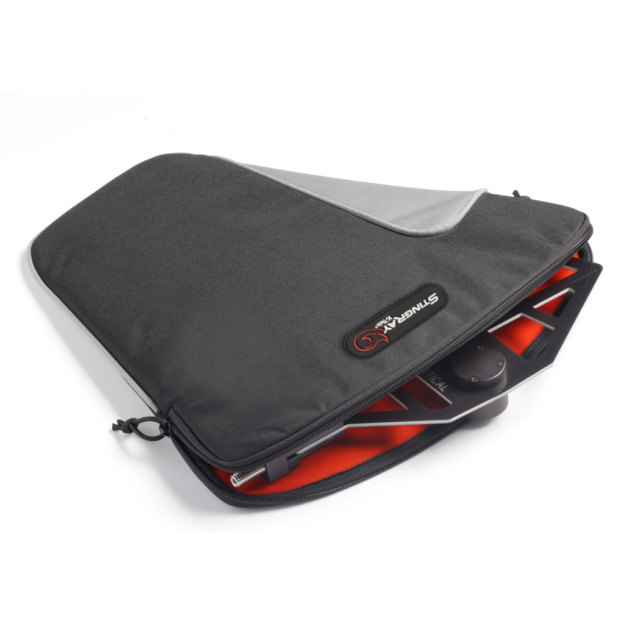 in News, Press Releases – No Comments 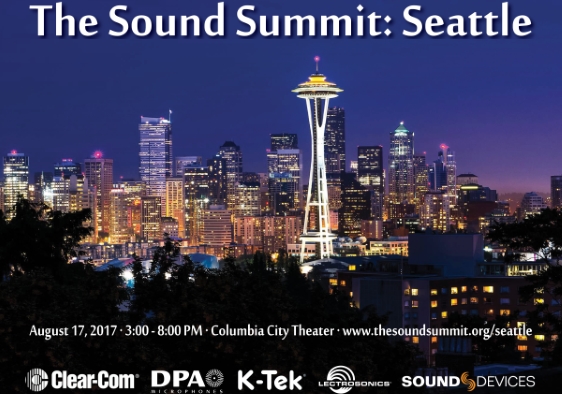 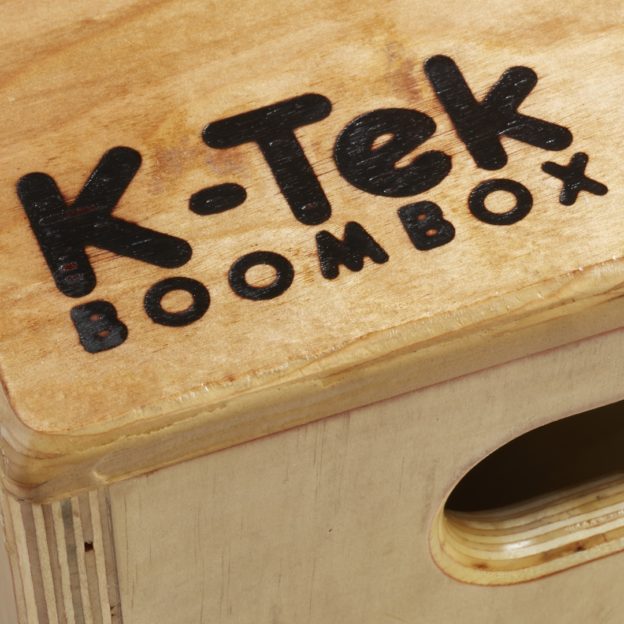 The Boom Box is a strong and versatile Microphone Boom Stand which doubles as an Apple Box. The new Sidekick KTA2B is a more compact wireless transmitter adapter for Klassic Boompoles. 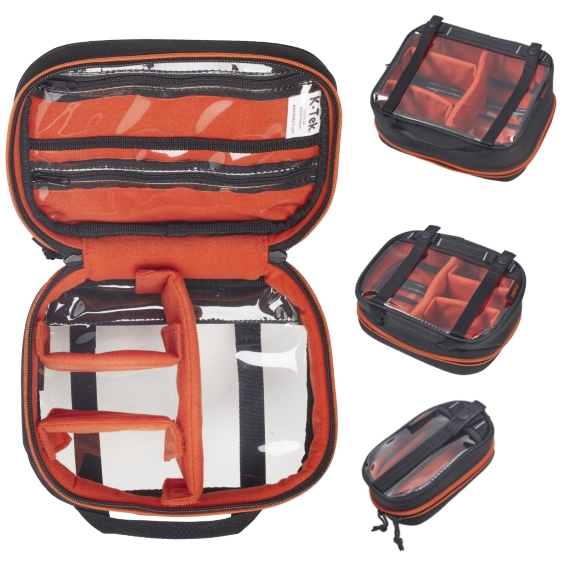 With transparent bottom, these multi-functional gear bags speed up finding Gizmos during a shoot. 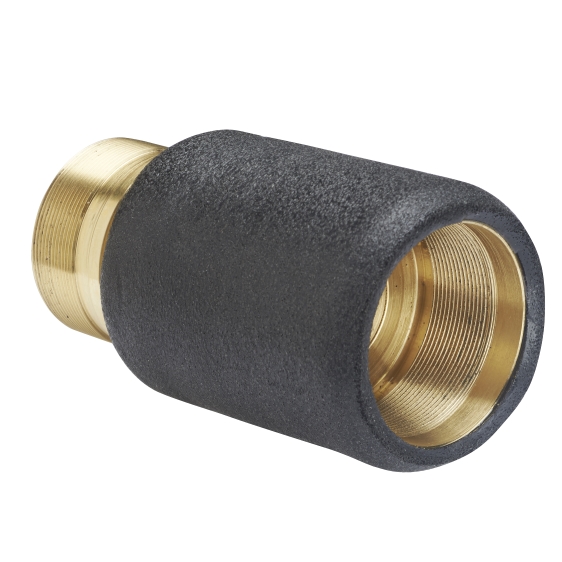 aka Hodge’s Weight, these Counterweights for K-Tek’s Klassic Booms reduce Boom Operator fatigue thanks to Physics.

See our gear in Hong Kong 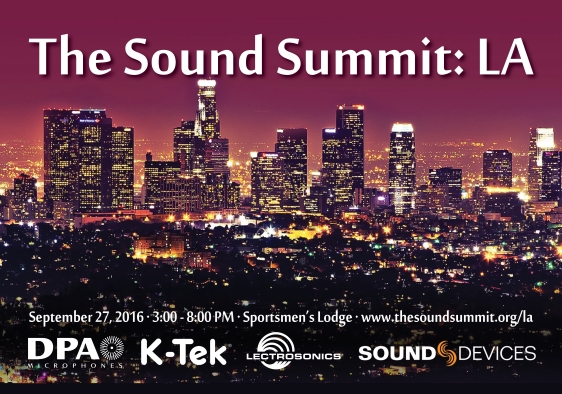 The informal networking and educational presentations for audio professionals are returning to Los Angeles on 9/27. 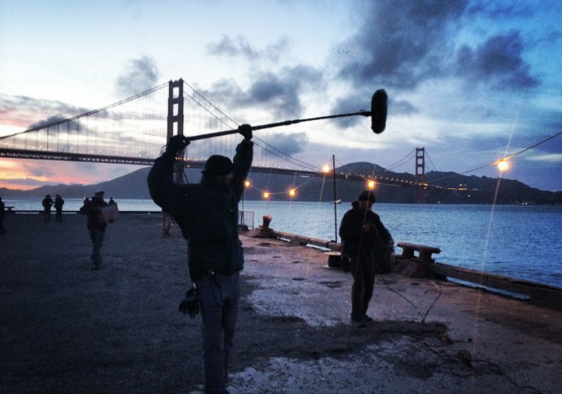 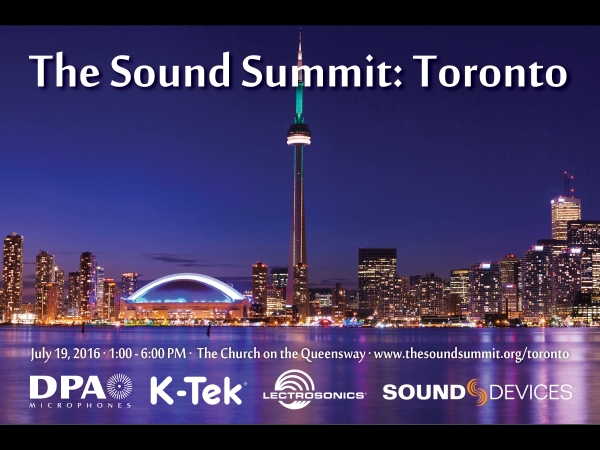 On Tuesday, July 19th, 2016 The Sound Summit is coming to Toronto’s The Curch on the Queensway.